This mysterious photo was taken in 1960, long before there were any of the many satellites that now orbit the Earth’s atmosphere. So yes, on a first look it is unassuming enough, but when put on a timeline, it is fairly hard to explain. 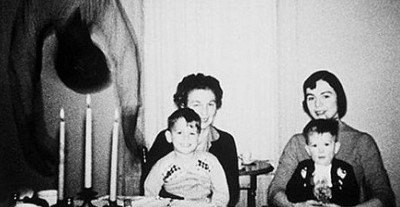 Part of the reason this photo is very difficult to explain is that very little is known about it. What is known is that the Copper family decided to take this family photo after moving into their new home. What they weren’t planning on was the falling body that showed up in the picture after it was developed. 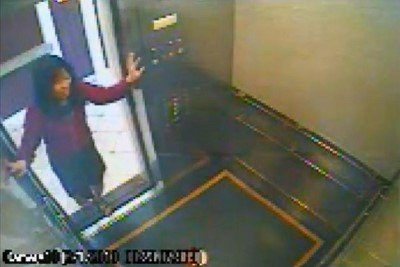 This photo looks unassuming enough, but the story behind it is much more unnerving. Elisa Lam was found dead on the roof of a hotel inside the water tank in 2013. No fowl play was discovered, but there was some very strange elevator footage discovered with Lam just before hear death. You can watch the video below for yourself. 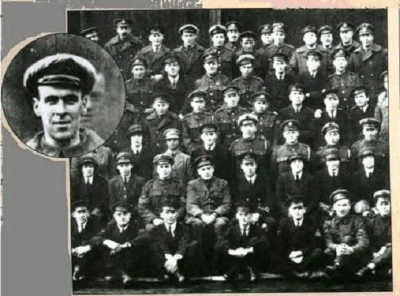 This photo, taken in 1919, shows Goddard Squadron honoring their fallen member Freddy Jackson shortly after his funeral. If you look closely at the photograph, you can see a man in the background who was identified by other squadron members as, you guessed it, Freddy Jackson. 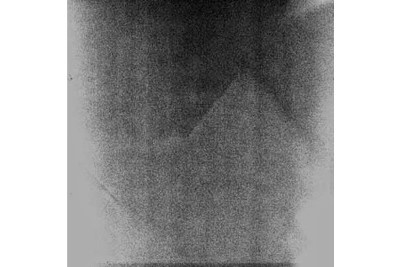 This photo was taken during the Apollo 17 shuttle mission, which was the last mission to the moon. The photo was originally thought to be blank, but when the contrast was changed, it revealed a structure that appeared to be a pyramid on the surface of the moon. 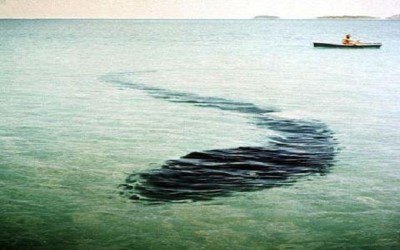 In 1964, a couple visiting hook island saw what appeared to be an 80-foot-long tadpole like creature. The couple took several photographs of the alleged creature and it was never heard from or seen again. 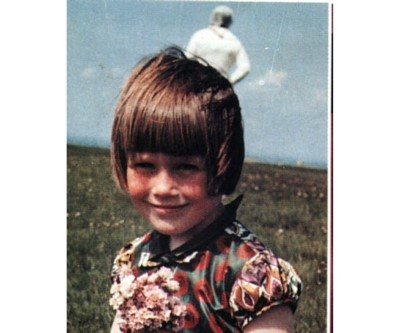 In 1964, this photo was taken of a mans daughter with what appears to be an astronaut or spaceman of sorts standing behind her. Though that may be weird in its own way of right, what makes it much more peculiar and un-explainable is that the man who took the photo claims that there was nobody else in the shot when he took it. 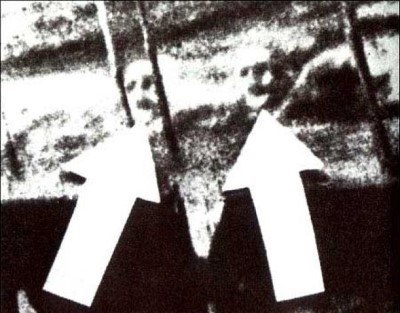 This photo taken in 1924 clearly shows two faces hidden in it. The faces are supposedly of two men who were buried at sea just days before who then proceeded to stalk the ship following said burial. 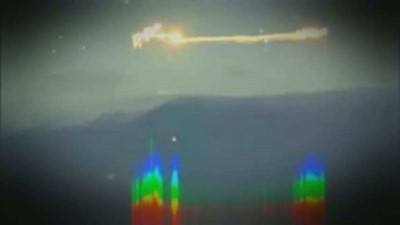 This is just one of many photos that have been taken over the years in Norway’s Hessdalen Valley. Many photos taken there show these vibrantly colored lights, which as of yet after much scientific study haven’t been able to be explained. 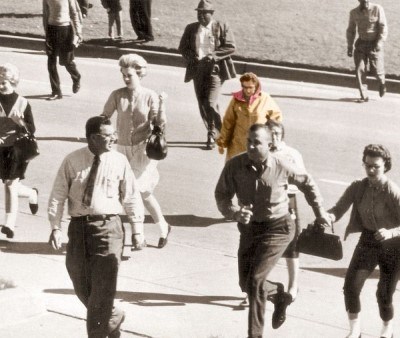 During President John F. Kennedy’s 1963 assassination, a woman can be seen in various footage and photographs who is taken some photos for herself. While others around her were ducking for cover, she was simply taking photos. She was never found and her photos were never recovered.