McDonald’s is considered to be one of the largest fast food restaurants, serving a million customers around the world.

McDonald’s incorporates some ingredients that would particularly favor the taste and are designed to reflect the diets of its customer in every country that it caters.Take a trip around the world with these 30 craziest

Take a trip around the world with this 30 craziest menu of McDonald’s fast-food meals that will either make you scream at your computer or salivate on your seat: 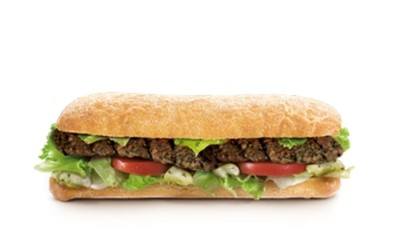 Ciabatta Kebab is a juicy beef patty grilled on charcoal alongside crusty ciabatta bread topped with tomatoes and lettuce. 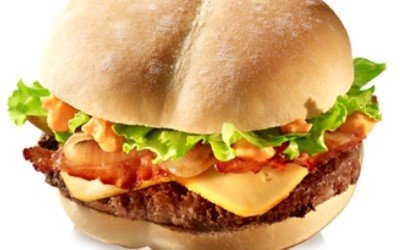 This 100% beef burger can only be bought in McDonald’s Belgium.  It is covered in cheese, bacon, salad, grilled onions and a cocktail sauce. 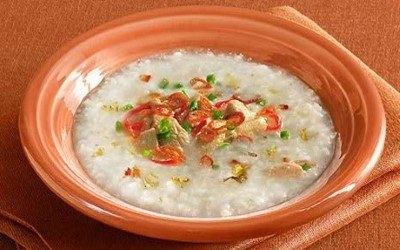 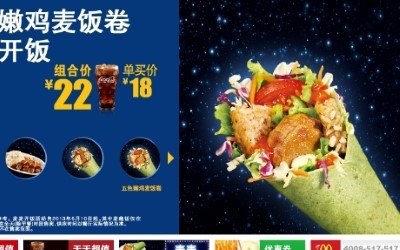 McDonald’s is finally adding rice products among its menus for the first time in China, in an aim to appeal with local tastes. A tortilla wrap with beef burger or crispy chicken burger filling, mushroom and sesame-flavored sticky rice, BBQ sauce and salad. 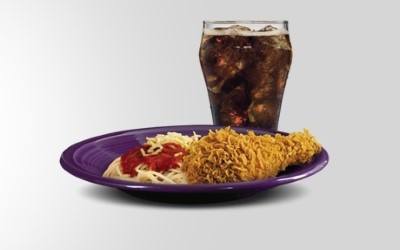 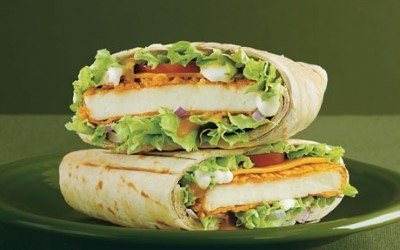 The Spicy Paneer Wrap is one of the Mcdonald’s menus only available in India. Paneer is a type of cheese that is a staple of Indian cuisine.  The wrap is soft and crunchy on the outside.  An exotic blend of fresh paneer, with a crunchy batter and veggies and seasonings, completed with a line of creamy sauce, mustard and melted cheese.

McDonald’s Thailand has its own version of pineapple filling. An additional menu among their desserts and that is its pineapple pie, which is amazingly tasty thai dessert. 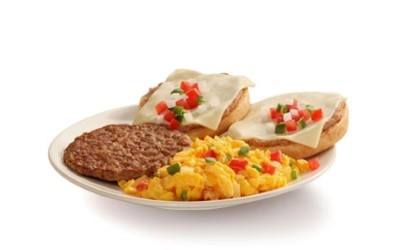 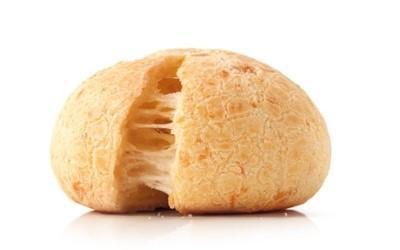 A popular snack and breakfast food in Brazil. Pao de Queijo is a Traditional Brazillian cheese bread, baked, cheese roll. Crispy outside but amazingly soft and chewy inside. 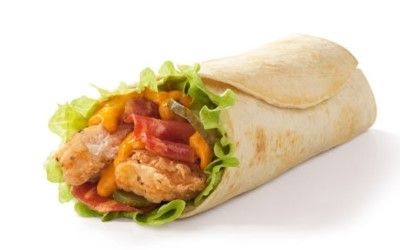 A Fried or grilled chicken blended with salad, bacon and a wicked Tabasco mayonnaise covered in a soft tortilla wrap. 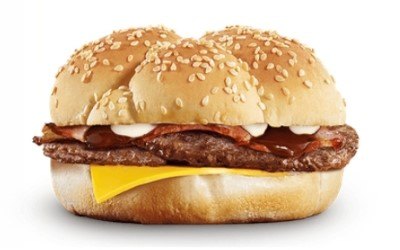 Australia’s breakfast menu, a smokey BBQ roll with a flavorsome twist. A pile of soft bun with two rashers of bacon and a freshly cracked of fried egg, with a blend of BBQ sauce, Aussie con cheese, juicy tomato slice and grilled onions. 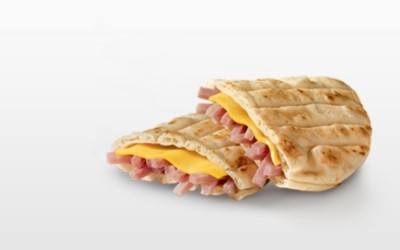 Two slices of pitta-like bread stuffed with a pressed cheese and ham. It is a European equivalent of the grilled cheese available in Canada but the cost is even cheaper. 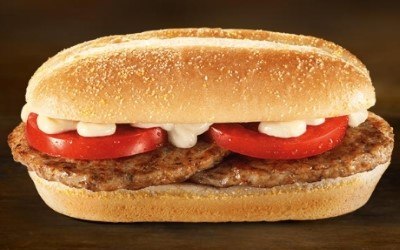 Double juicy pork burgers topped with tomatoes and spicy horseradish sauce, all inside a soft bun. 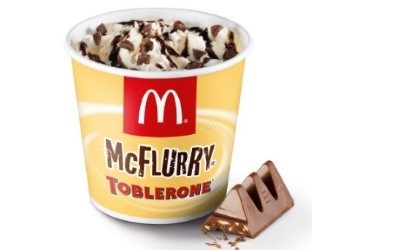 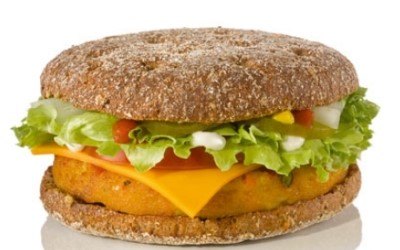 McDonald’s Finland feature a vegetarian menu: A crispy veggie burger with Cheddar cheese, salad, pickles and 3 different kinds of sauce served on hearty rye bread. With the blend of sauces, more flavorful alternative to a white bread bun, this is probably a menu item that attracts both herbivores and carnivores in Finland. 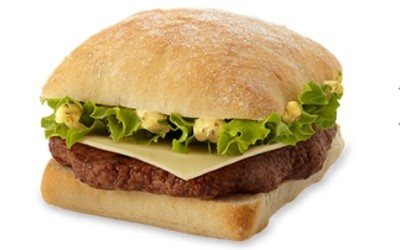 A hearty Charolais burger which was claimed to be like Angus beef but french, melted Emmental and the ultimate sauce béarnaise. 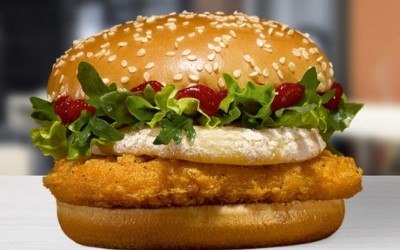 Germany has managed to combine the two in their chicken camembert. It’s a classic chicken burger topped with a round of melting Camembert cheese. 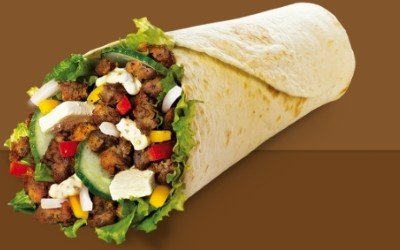 McDonalds Hungary offers a premium Mcwraps, that is the Tzatziki Mcwrap which has grilled Spicy pork patty, cream cheese, red and yellow bell pepper, onions, cucumber slices, lettuce and a Greek sauce, all wrapped in a tortilla. 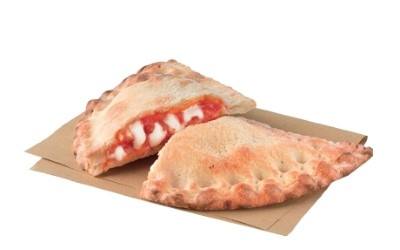 McDonald’s in Italy is serving something that’s influenced by the flavors of Pizza. The Pizzarotto is a mini-calzone filled with mozzarella and tomato. A nice alternative to the hamburger in Italy.

The McKroket is a cheese and beef blended together, then breaded and deep fried. It is served between buns, topped only with mustard sauce and nothing else. Simplicity is the key when it comes to this menu. 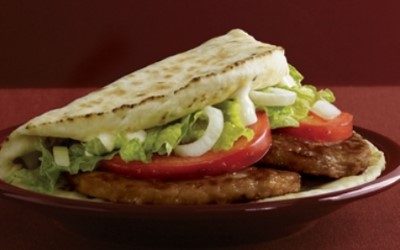 Kofta is a spiced meatballs or meatloaf. McArabia Grilled Kofta is two grilled kofta patties topped with lettuce, tomatoes and tahini sauce, lovingly folded in Arabic bread. It’s basically a burger with a bit of Middle Eastern style, and it sounds absolutely delicious. 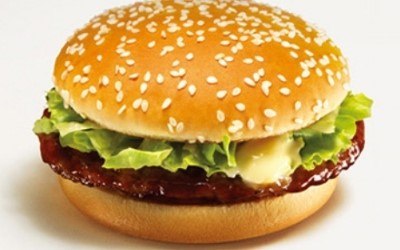 Teriyaki sauce is a beloved staple of Japanese cuisine. McDonald’s Teriyaki Mac Burger is one of the most famous burgers in Japan. A blend of juicy pork burger patty mixed with a garlic-packed teriyaki glaze, lemon sauce, and lettuce. 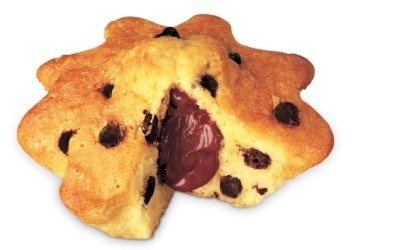 A sponge cake studded with morsels of chocolate chips, all encased around a creamy hazelnut fondant middle. 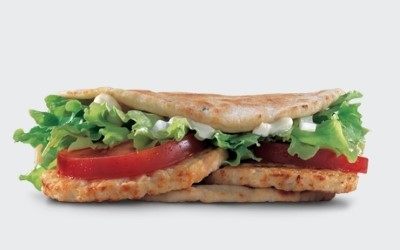 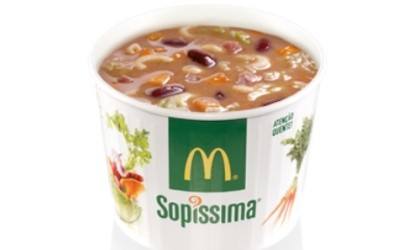 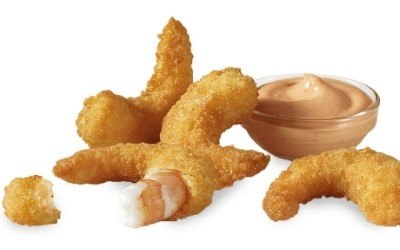 McDonald’s is probably the last place you would expect with prawns, but McDonalds Russia has added an item to their menu that brings together the classic combination of deep-fried breaded prawns served with a classic cocktail sauce.

Soup is one of the last things we’d expect to find on McDonald’s menu, however, Gazpacho is a menu we can only find in Spain. It is a refreshing chilled vegetable soup to down with your burger and chips. 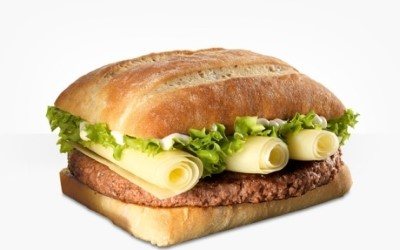 Mcsbrinz is a burger with 3 rolls of sbrinz cheese, lettuce on a 100% Swiss beef patty, and a Sbrinz sauce. It’s all very Swiss. 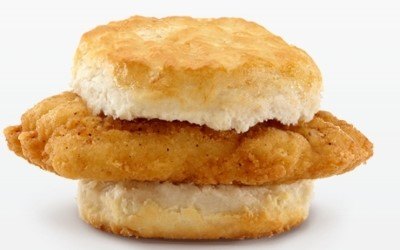 A warm buttermilk biscuit with juicy white meat chicken that’s crispy on the outside, tender and juicy on the inside. 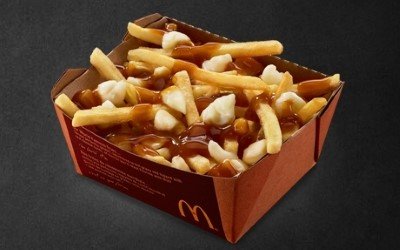 A menu found only in Canada. This dish is a box of fries covered with rich gravy and cheese curds. Strangely great meal.