Every country has its own standards when it comes to cost of living, expected salaries and, and the cost of buying things.  Workers are always in search of jobs to get highest salaries in the world to live happy lives. Wages are totally dependent on the economic condition of the country.

Let us take a quick look on the Top 10 Countries with the Highest Salaries where people enjoy the highest level of disposable income, or in other words, the highest money available for spending by a household.  These calculations are based on a single worker without children as revealed by Organization for Economic Co-operation and Development, also known as OECD. Find out what country topped the lists! 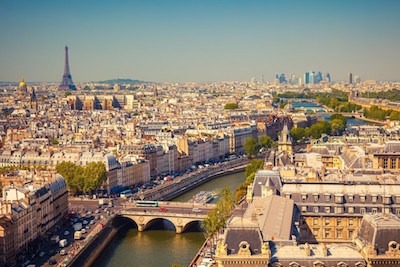 France is ranked as the seventh largest economies in the world.  French have allegedly a lower workforce participation rate and they work fewer number of hours compared to US. That may be due to the 35-hour workweek law introduced in 1999. French receive $28,799 a year after all taxes, which are 49.4% on the average. This is the second largest tax wedge across the OECD countries. 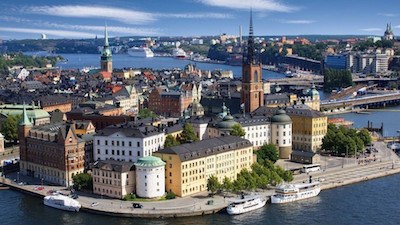 Sweden is considered to be the sixth richest country in the world in terms of GDP per capita. It is an export-oriented country with heavy emphasis on foreign trade. Sweden maintains a Nordic social welfare system that provides universal health care and tertiary education for its citizens. In return, people have to give up 42.4% taxes off their income, but on the average they still receive $29,185 a year.

Canada is one of the largest economies and one of the largest countries in the world.  Canada is the third highest and largest producer of oil in the world, next to Venezuela and Saudi Arabia. It has many natural resources such as zinc, uranium, gold, nickel, and aluminum. The average annual disposable income of the Canadian citizen is around $29,365 that comes with a pretty high taxation of around 31% compared to US. However, this taxing covers free healthcare for all residents, as well as other social benefits.  Also, Canadians only work an average of 36 hours a week. 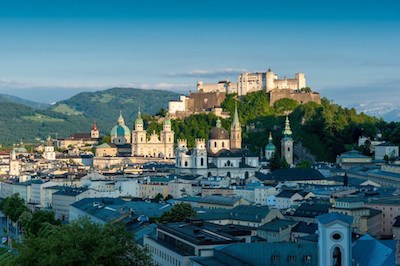 Austria has the 12th highest GDP per capita in the world.  A highly developed industry, that merely focuses on its international tourism, which accounts for almost 9% of the Austrian gross domestic product. People received average earnings of $31,173 salary, which is not bad considering that 49.4% is taken away as income tax and social security contributions. In return, these taxes cover universal health care and higher education for its people. 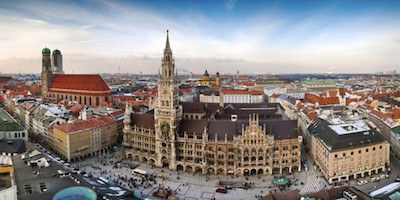 Germany placed 6th on our list. Germany is the largest and most powerful national economy in Europe! However, Germany is also the first when it comes to taxes deducted from its citizens‘income with almost half of its earnings of 49.8%. Germans‘annual disposable income is $31,252. Germany has the world’s oldest universal health care system, so in return, people receive free health care and education on all levels. 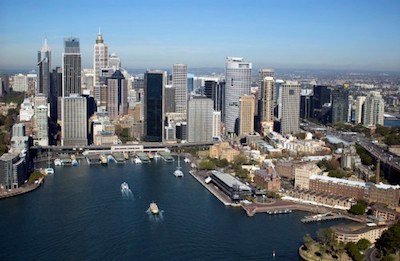 Australia is known for having put a big focus on their exporting.  They export a huge amount of foodstuff as well as oil and minerals, and it imports relatively few goods. In terms of average wealth, Australia ranked second in the world after Switzerland in 2013. Australia’s average disposable income is $31,588 per year with a tax rate of around 27,7%, that goes to making sure its citizens are healthy and well educated. An average working hour is 36 hours per week, and anything more than that is overtime. 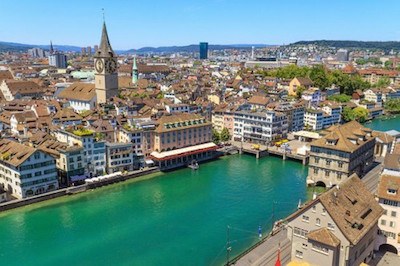 Switzerland’s economy is solely based largely on manufacturing, and they have said to have the most vital manufacturing sector in all of Europe. It ranked third in the OECD life-satisfaction study. It produces healthcare and pharmaceutical goods, specialist chemicals, precision measuring instruments and musical instruments. Switzerland’s annual disposable income is $33,491, and they work around 35 hours weekly. 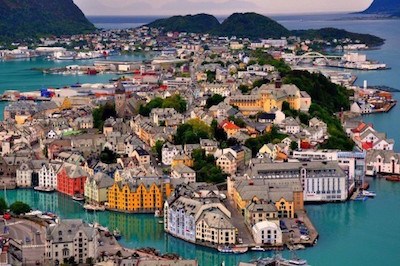 Norway is one of the wealthiest nations in terms of natural resources including oil, hydropower, fishing, and minerals. Norway have high taxes, which is around 37% off their wages but these taxes was converted in providing its residents with high quality free healthcare services and higher education. Still, at the end they receive $33,492 annually. In Norway, the average mandatory work week is only 33.4 hours, which gives workers plenty of time to find fulfillment in other areas of their lives. 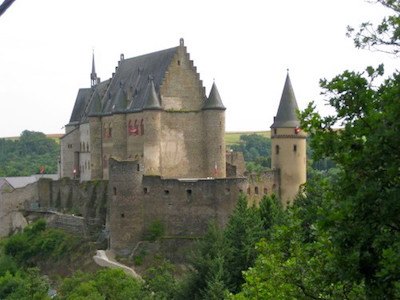 The economy in Luxembourg is largely based on banking and investments. Luxembourg is more or less the financial center of Europe. They are not Europe’s primary steel provider anymore, but they still do a fair amount of manufacturing.  Luxembourg vast exports market, now includes chemicals, rubbers, and industrial machinery, and of course financial services. The average income after taxes in Luxembourg is $38,951 per year. The 37.7% tax deduction was converted with government services in making sure to provide all of its citizens the services they need. 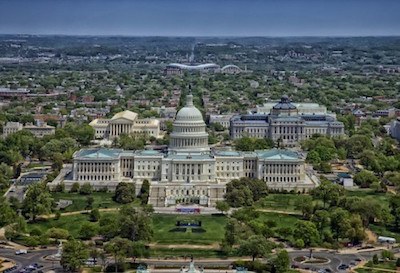 United States has the world’s largest economy, the richest country and the most powerful country in the world. The US has abundant natural resources, the world’s largest manufacturer and one of the world’s biggest traders. Americans enjoys the largest disposable income in the world of $41,355 annually after the average 31.6% tax is deducted, which is more or less the same as in Canada. However, in the US many people have no health insurance. In fact, the US ranks first for health care expenditure but last for coverage. And there’s no national paid parental leave.